To have a name added to the Muster Roll Call, please email muster@netcaggies.com 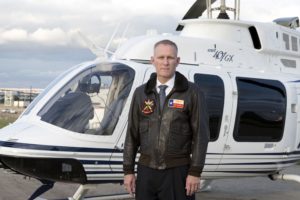 Highlights include deployments to Okinawa (with 31st Marine Expeditionary Unit, on the USS Wasp (with 22nd MEU during Operation Enduring Freedom) and serving as a Marine One Helicopter Pilot with Marine Presidential Helicopter Squadron One during 43’s (George W Bush) second term.

After retiring from the Marine Corps, Gary served as an instructor pilot with Airbus helicopters and trained Army Aviators in the UH-172 Lakota, assisting the US Army with the transition into the new helicopter. He is currently the Chief Helicopter pilot at Hill Air Corporation

Muster is one of the most time-honored traditions at Texas A&M, and is held on April 21 every year.  Informal gatherings began as early as 1883, but the event was officially recognized in 1922. What Texas A&M students feel is not just the camaraderie of fellow Aggies, it is the Spirit of hundreds of thousands of Aggies who have gone before us, and who will come after us. Muster is how that Spirit is remembered and celebrated, and it will always continue to unite Texas A&M and the Aggie family.  Today, Muster is celebrated at more than 300 locations worldwide. To learn more about Muster, click here to go to A&M’s website. 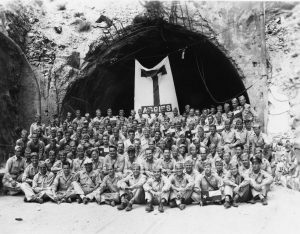